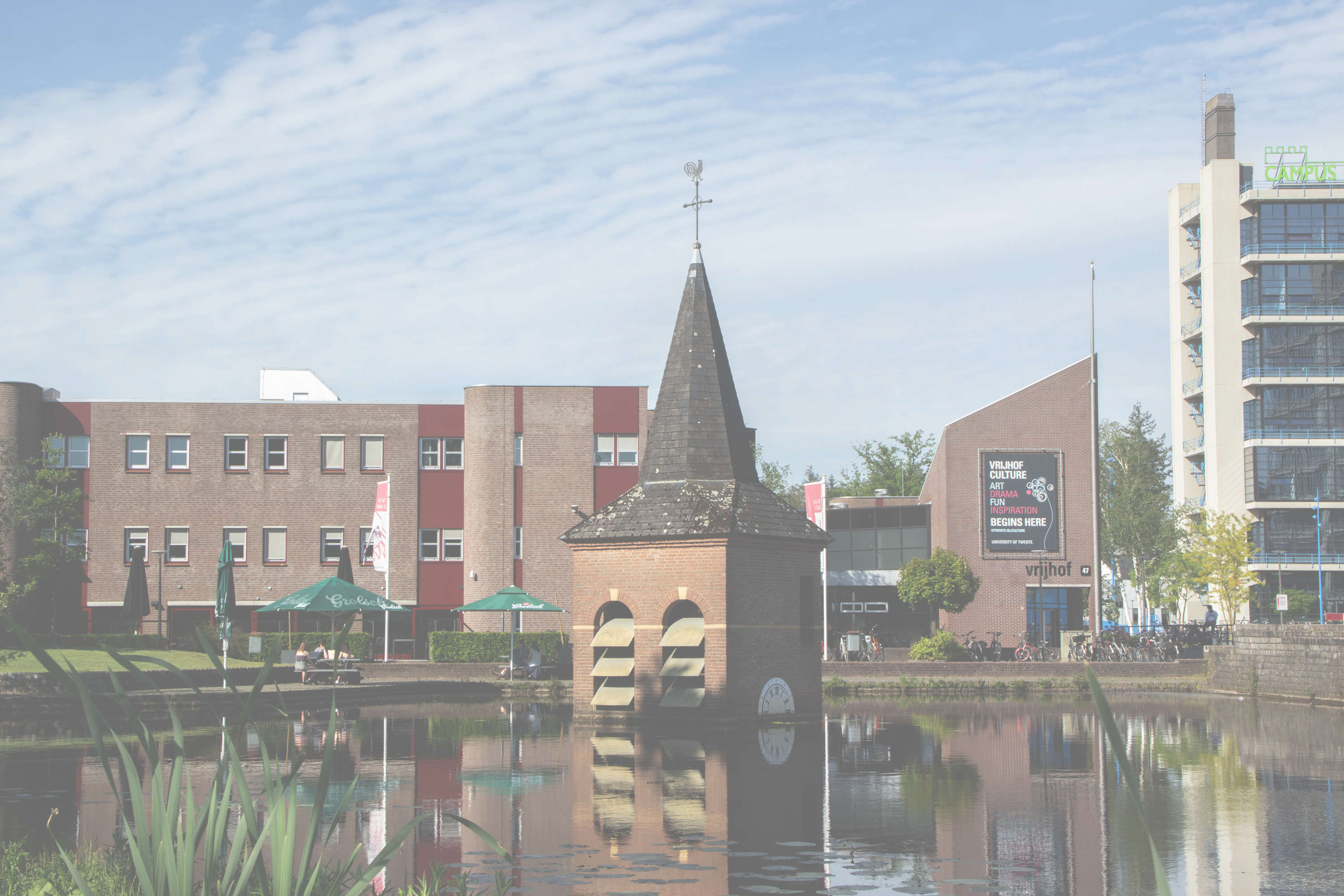 The iDB has been around since 2005 and was originally build to simplify various procedures around the first day of the Kick-In (the introduction period of the University of Twente). In 2004 a lot of time was lost and the committee of 2005 decided that this should remedied forever. The result of this effort is the iDB: ever since its introduction in 2005 many things have been changed and its has gained functionality every year.

At the end of 2012 the development of a new iteration of the iDB started, which replaced the old version and was mainly developed by us. The iDB consists of a combination of web and desktop applications. Many modules provide functionality for participants, payments, volunteer registration and planning, and many more.